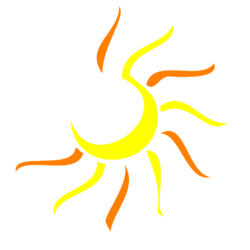 Plants for the Southwest 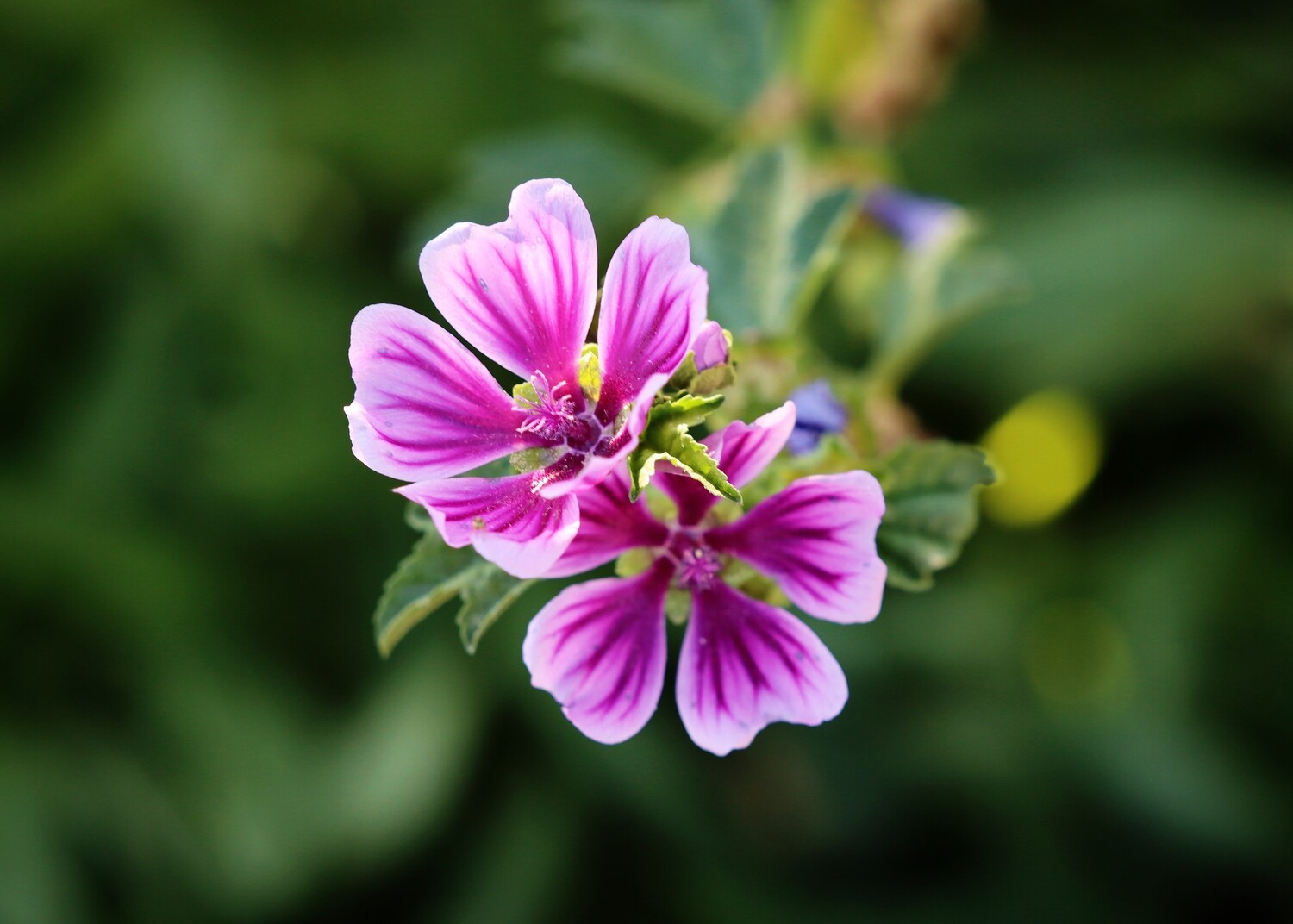 Fun Fact: Thomas Jefferson grew Malva Sylvestris in his garden at Montecello and they still are still grown there today!

Malva sylvestris is not a true hollyhock. It is a European and Asian native with handsome, hollyhock-like, purplish-pink flowers. The perennial French Mallow is similar in appearance to its more familiar mallow cousin, the hollyhock. Another common name is 'Cheeses Mallow', a reference to the shape of the seed clusters.

Sow seeds indoors 6-8 weeks before last frost date at 70 degrees F. Transplant to 3" pots once they have several true leaves, then harden off and transplant outdoors after last frost. Or plant seed directly outdoors after all danger of frost has passed. Malva Sylvestris does very well with direct seeding. As flowers fade, the French Mallow may be cut to its basal leaves for repeat flowering in the fall. Approximately 25 seeds per packet.

Please note: Because our seeds are harvested by hand, without the use of machines, a small amount of plant matter may be present with the seeds.

Save this product for later
Display prices in: USD

Originally founded as a landscaping project to create habitat for hummingbirds, Dry Heat Gardens is a small gardening company providing plants and seeds for Southwest gardens. Everything is grown on our property and harvested by hand. To protect our hummingbirds and all of our backyard friends, we never use pesticides or herbicides of any kind.

Our home garden is located in Los Lunas, New Mexico. Every day begins with watering, weeding, pruning, seed collecting and product photography. Every seed and plant that we sell has proven itself to thrive in our hot and dry desert conditions. We never resell plants or seeds from 3rd party suppliers.

We carry flowering trees such as the Desert Willow and Bird of Paradise; both annual and perennial flowers such as Cosmos, Zinnias, Marigolds, Hollyhocks and Bearded Irises.

Thanks for stopping by! We hope your enjoy our store!

Plants & seeds grown with love in our home garden. 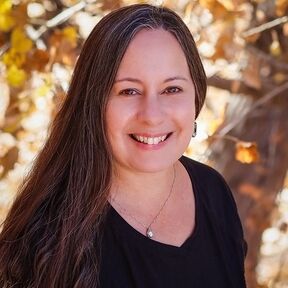 I am DeAnna Vincent, professional photographer and lifetime gardener. In 2017, my husband Johnpaul and I purchased five acres of property in Los Lunas, New Mexico and I immediately set about creating a backyard sanctuary to attract hummingbirds. My project was very successful and not only did I create a wonderful habitat for hummingbirds but I also had a yard full of beautiful plants producing copious quantities of seeds. The abundance of seeds became the inspiration for starting a gardening company and Dry Heat Gardens was born!